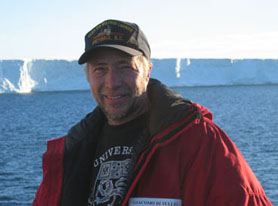 My research effort over the past few years has concentrated on several projects involving marine phytoplankton ecology and physiology from the Southern Ocean to the Arctic Ocean. The central focus of the research has been on studying the interactive effects of iron concentration and other physical-chemical factors (i.e., carbon dioxide, light, temperature, nutrients) on phytoplankton species composition and the biogeochemical cycling of carbon, iron and sulfur. The interaction between the iron and sulfur cycles will have a profound effect on the carbon cycle. Modeling of these nutrient cycles is of great interest with respect to the projected impact that phytoplankton production will have on global climate change processes in the near future. 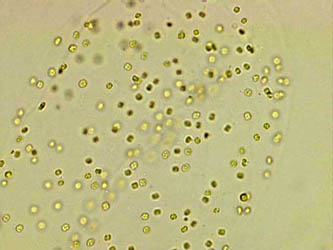 Photos from the field!